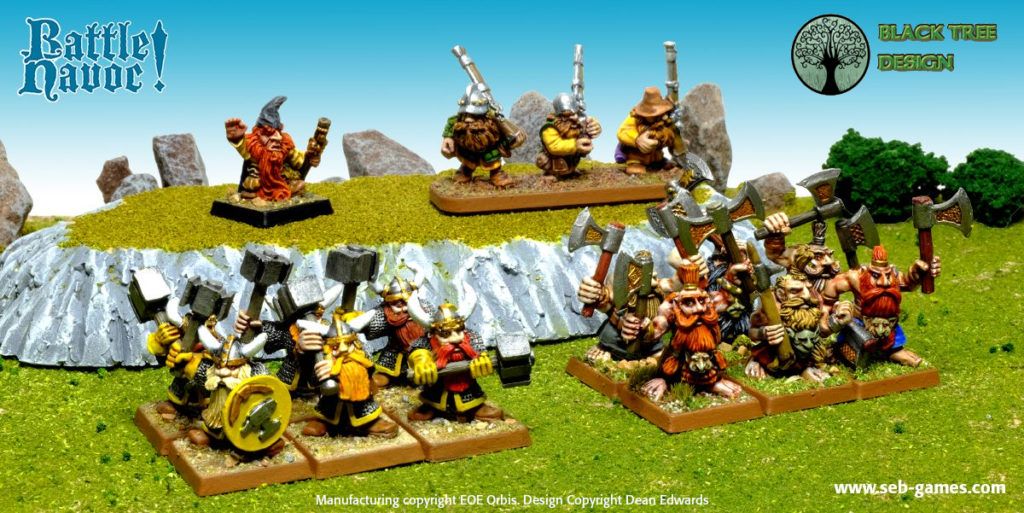 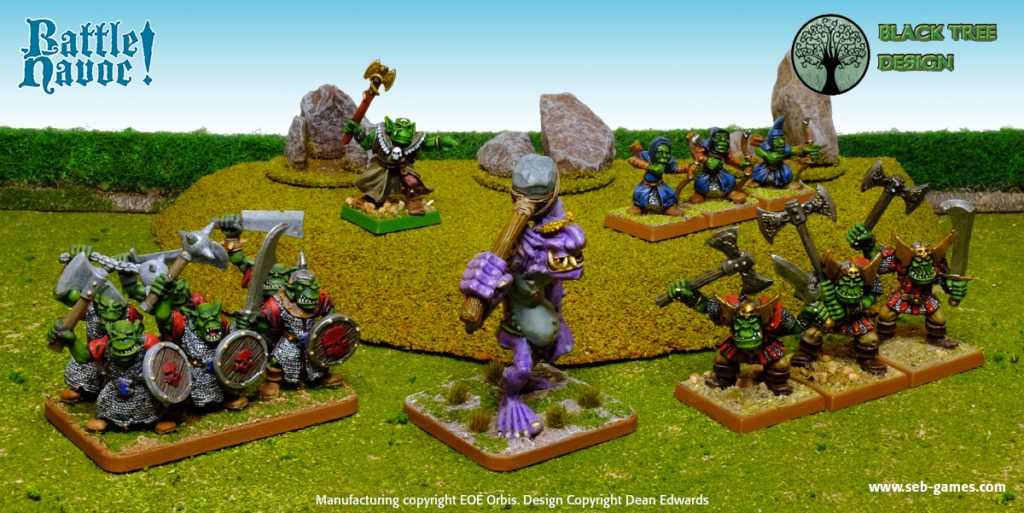 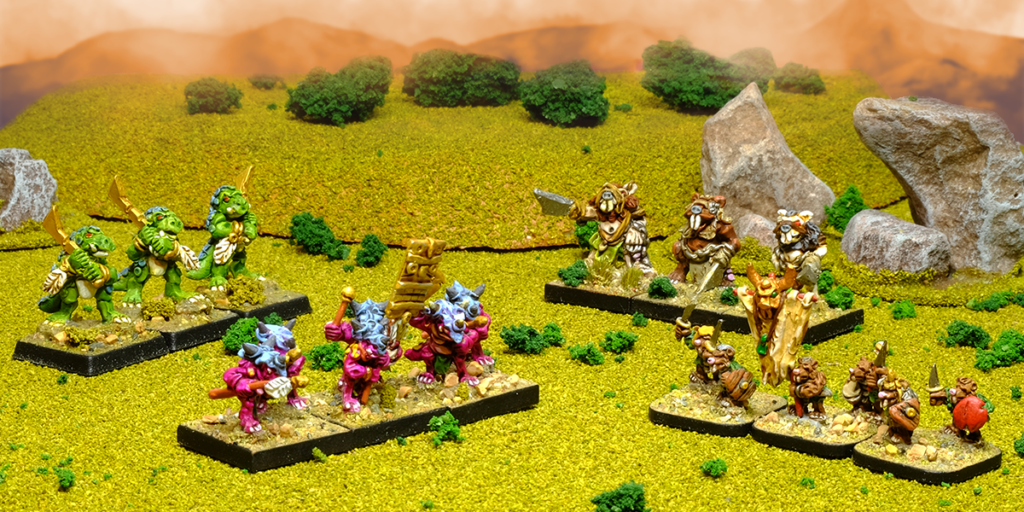 Herklan’s Foresters – PRE-ORDER
Clad in animal furs and led by stout-hearted Herklan, they are the vanguard of many Dwarvend expeditions. They are the
Latest news round-up – 22/09/2022
The end of summer is here, but this autumn will also be exciting. Here is the latest round-up of news from
Pre-order your copy of the new Battle Havoc! rules.
Many of you asked about the possibility of ordering just the booklet with updated rules. So here it is! You 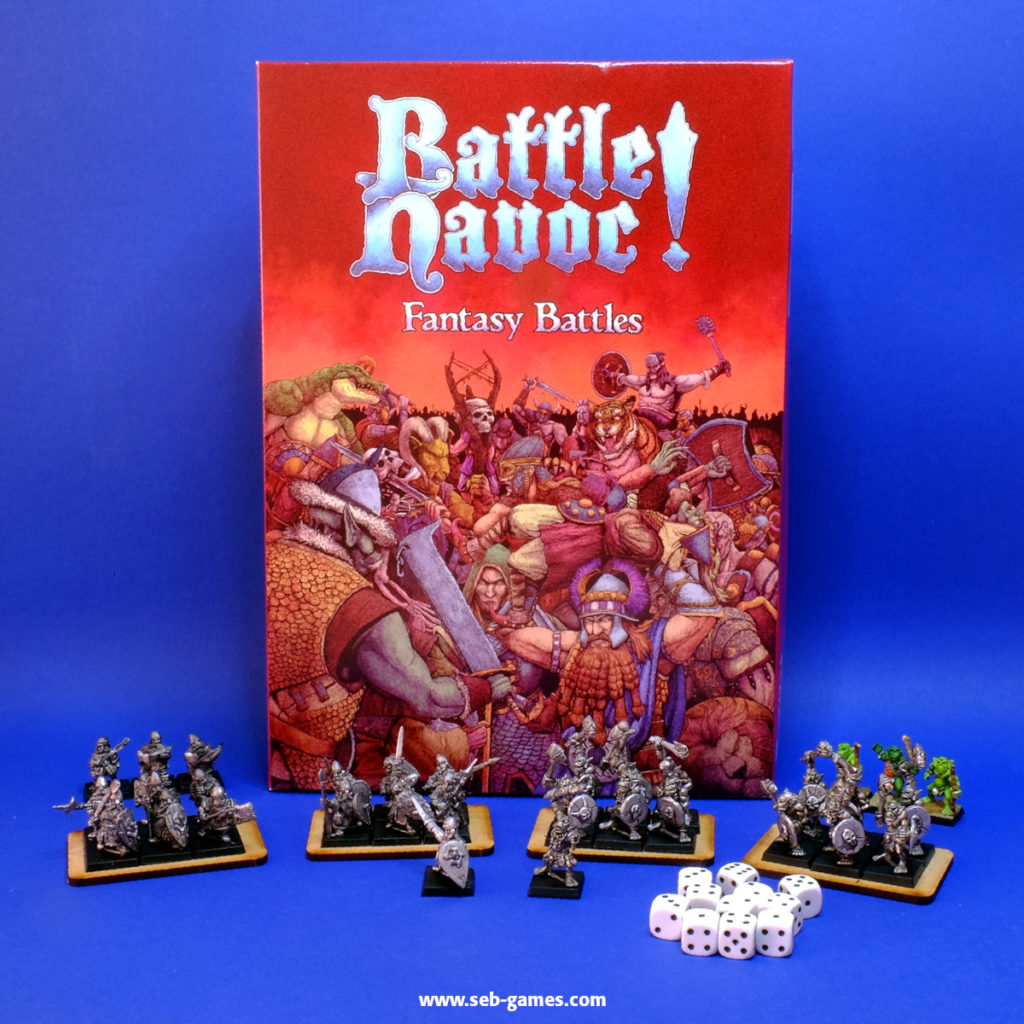 BattleBox! – Preview
If you follow us on Facebook, you probably are aware of the upcoming pre-order for the BattleBox. If you on 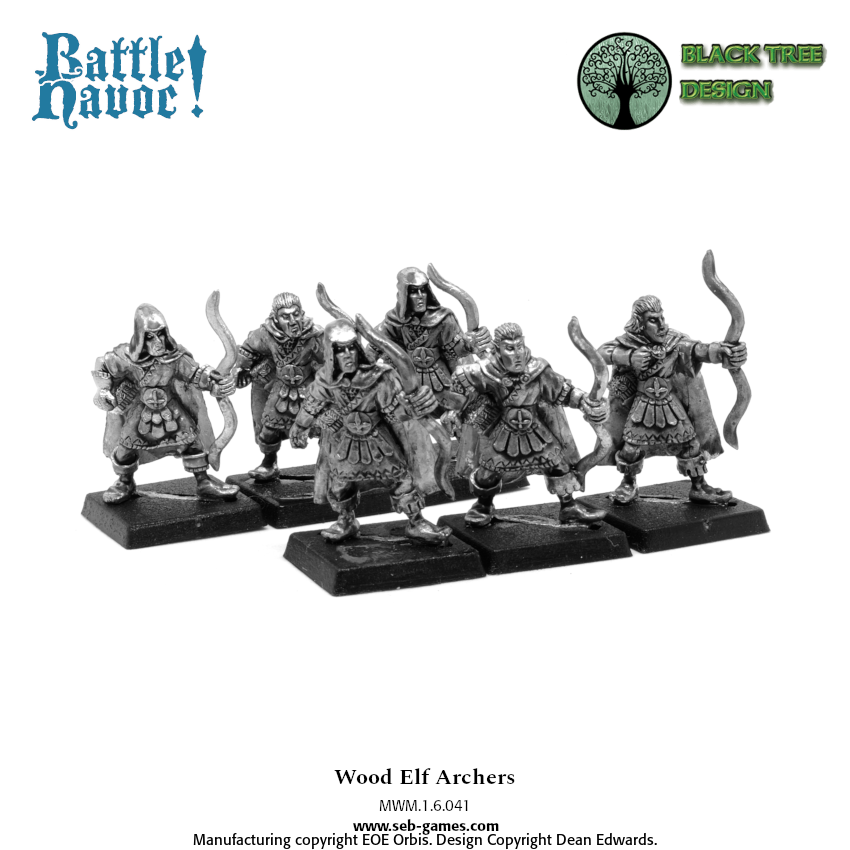 July 2021 – NEW RELEASES
We are back this month with another batch of new releases. This time we are bringing back into production some 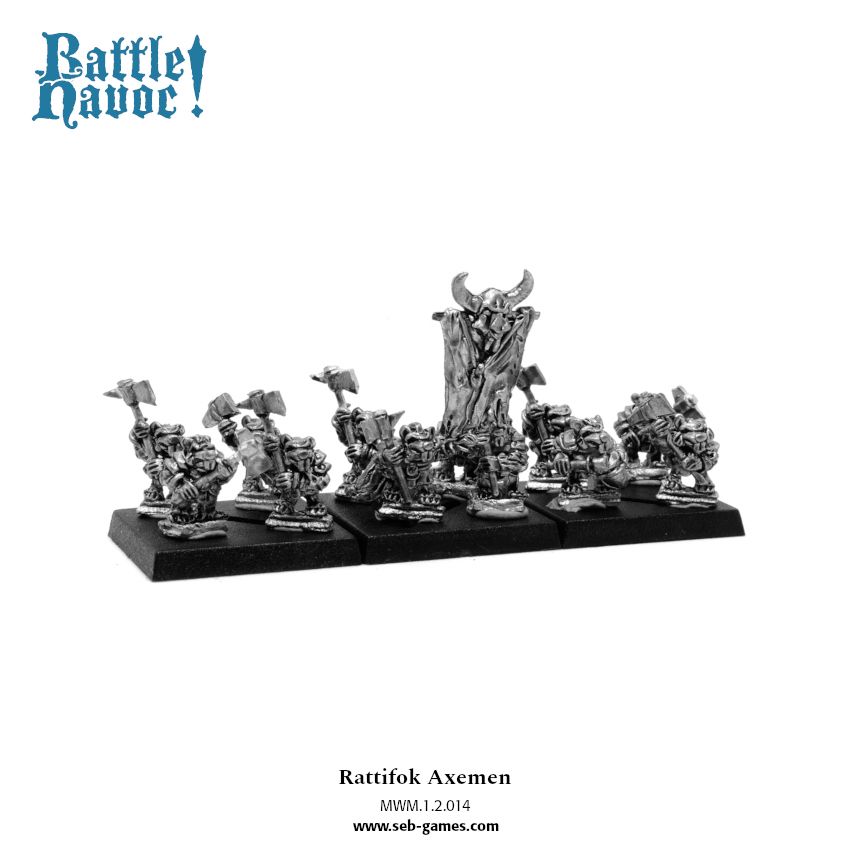 New 10mm miniatures available
Some good news for all fans of our classic and old-school looking 10mm miniatures! As things settle down slightly and
1 2 3 4 Next »