Battle Havoc! is easy to learn and play fantasy wargame where each player commands an army and lead it to the victory on the battlefields. Thanks to alternative activation, all players are involved continuously in action.

Each unit represents up to a few hundreds of men and the game doesn’t have any particular scale, as players can choose to play with either 28mm or 10mm miniatures.

Customer Service update
Oki Doki, just to let everyone know, our facility in Scotland operates as usual, if we can say that, taking 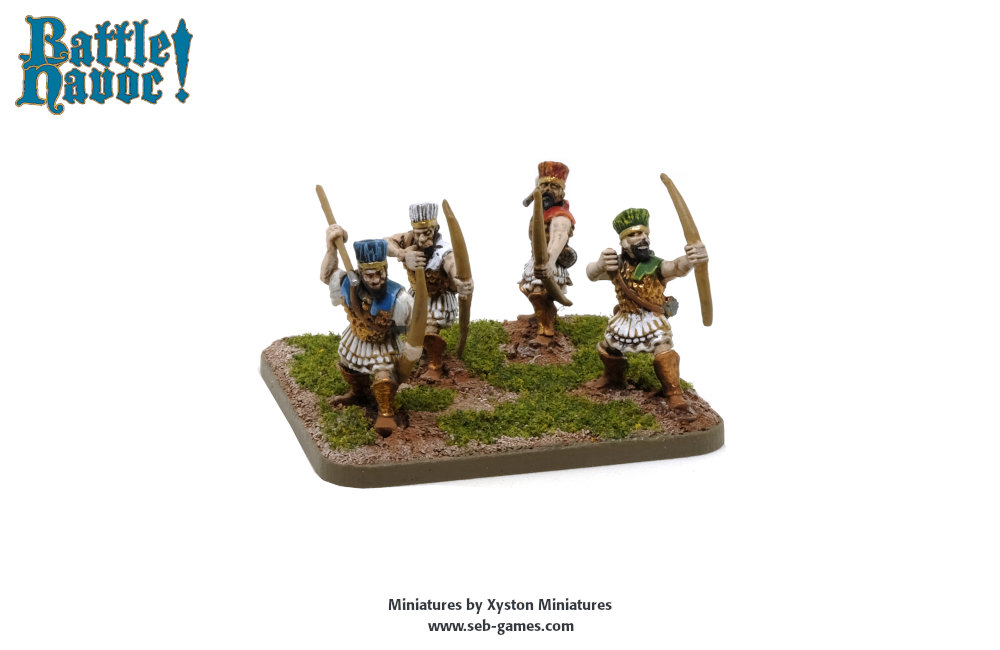 Going historical? Why not?
When I have firstly sketched the basic concepts for Battle Havoc!, I wanted to create a game to allow me 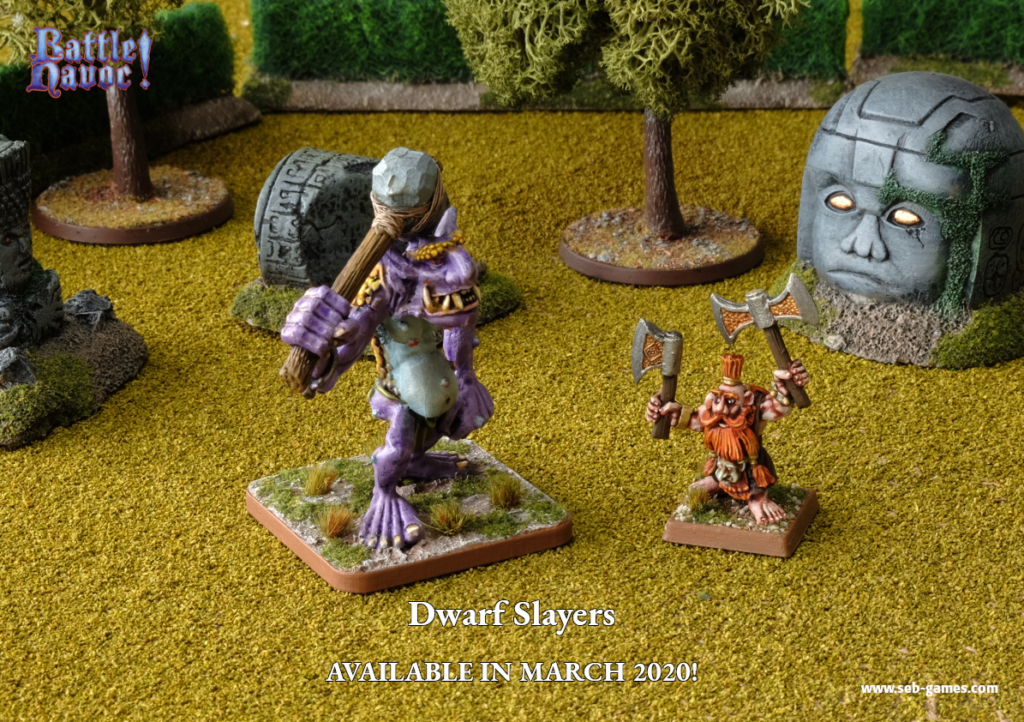 Coming soon! – Dwarf Slayers
For some, they are crazy, bloodthirsty maniacs always looking for a fight. For others, they are champions of the Old

First miniatures for Battle Havoc! are now available – Hooray
Great news, folks! I'm delighted to announce that we team up with our friends from EOE Orbis Inc and we 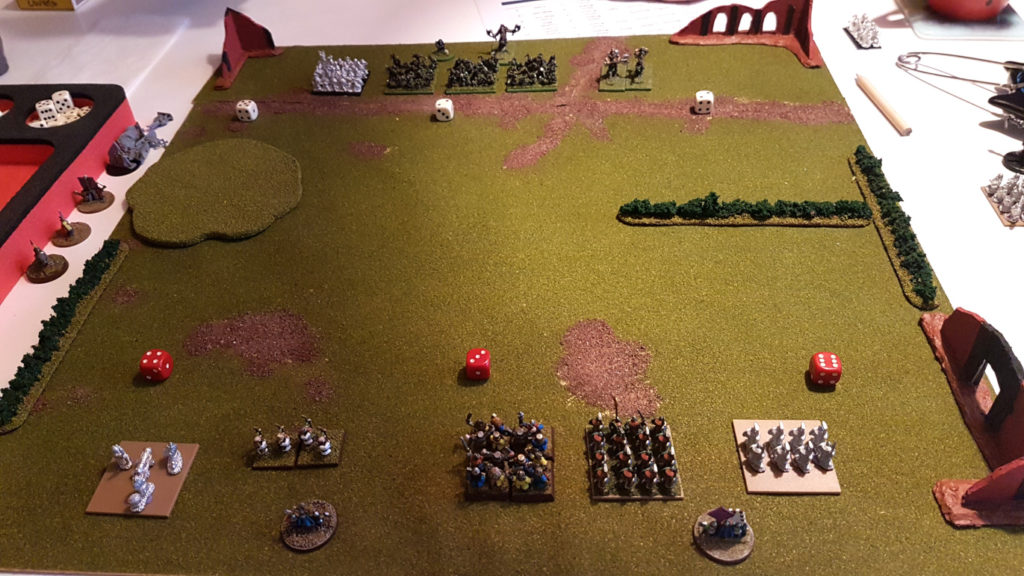 A small table and small miniatures
A bit late, but last week I manage to play a game of Battle Havoc! We used a small table, 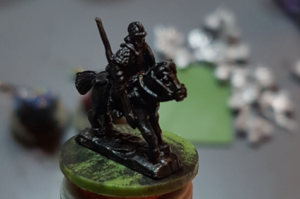 10mm Late Roman Heavy Cavalry
Welcome to another painting tutorial. Today we continue with 10mm miniatures, but this time we will paint Late Roman Heavy
« Previous 1 2 3 Next »