Skip to content
Home Games Void 1.1 Getting stared with VOID 1.1

Getting stared with VOID 1.1

You have all seen the science fiction films that are around where heroes battle against corrupt mega-corporations, aliens and evil empires and the robots of the future threaten the very existence of mankind.

Well, Void 1.1 is a tabletop game, played with miniatures, that allows you to create similar conflicts to those that you have seen in your favourite sci-fi films.

The Void 1.1 game is easily understandable and allows you to play fast fun games with your friends in a couple of hours. Not only will you have a great time playing the game but you’ll have endless hours of enjoyment deciding what figures to buy, what forces to build and how you will paint them.

Below you will find useful articles if you are a beginner just starting your adventure or a veteran gamer who just want to refresh his knowledge about VOID:

Tiger APC is back in stock and other news!
Tiger class battle walkers are heavy quadruped vehicles. The Tiger APC is a lumbering, heavily armoured troop carrier. It is 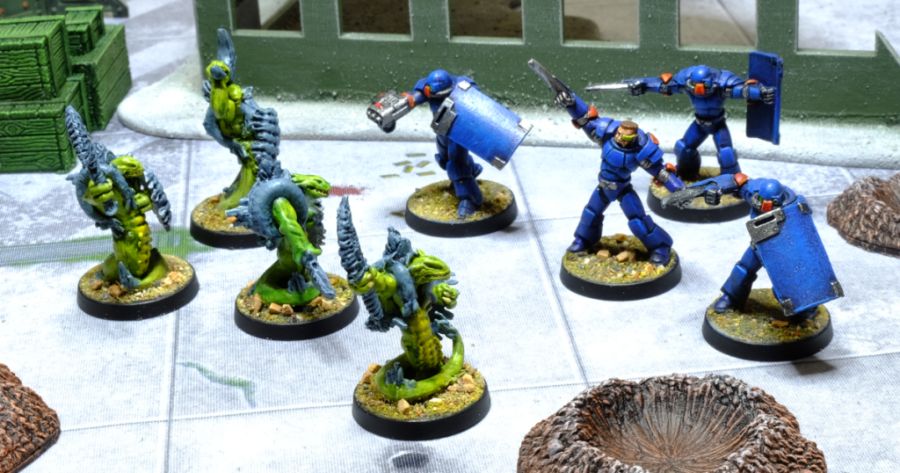 Shock Marines vs Brood warriors
Welcome to the Armoury Review, a new series of articles that covers VOID units. In it, you will find all

VASA’s Black Legion
The Black Legion are VASA’s veteran shock troopers. They are equipped with the absolute best that money can buy, ordnance 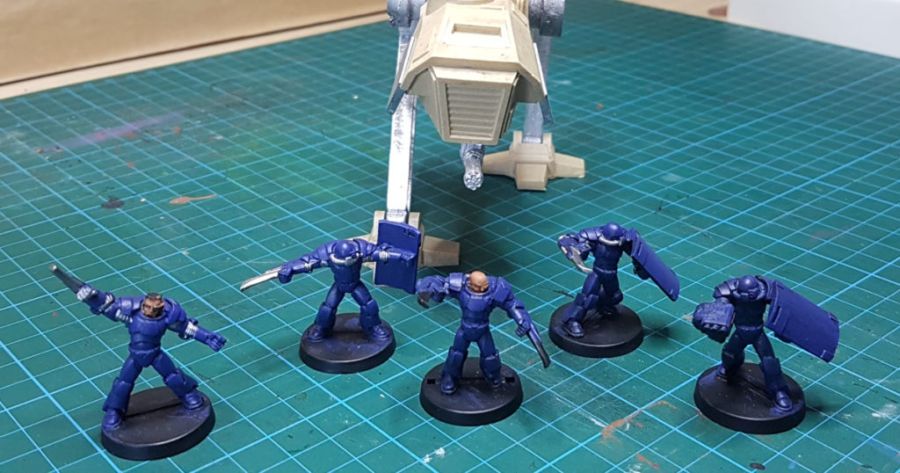 Building a Viridian force #2
Part two of my report on how the work is progressing. So far so good! Korvus is now assembled and 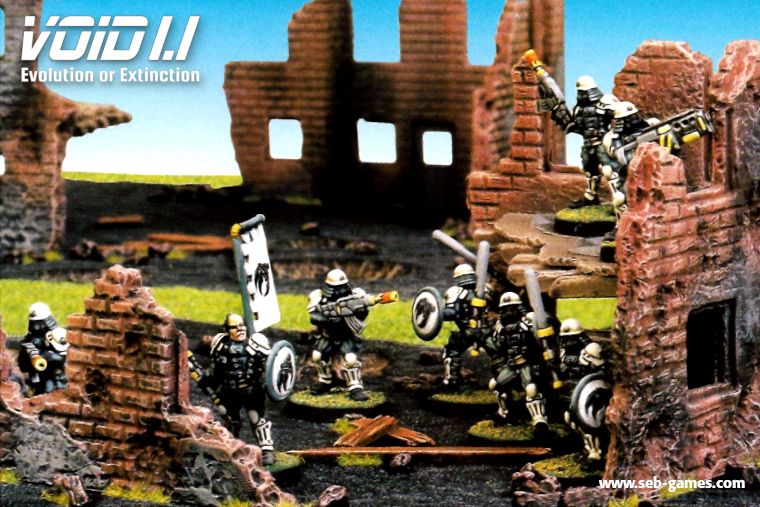 VASA Suppressors
The core of VASA's armed forces is made up of the Suppressor security nits, policing VASA operations throughout Pan-Humanic space. 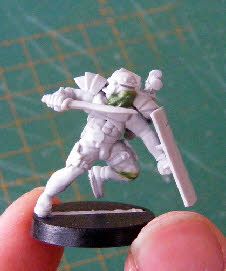 Junkers 101
Article by Jon Shields If you’re collecting a Junkers force for Void 1.1, you’re going to need plenty of Convict